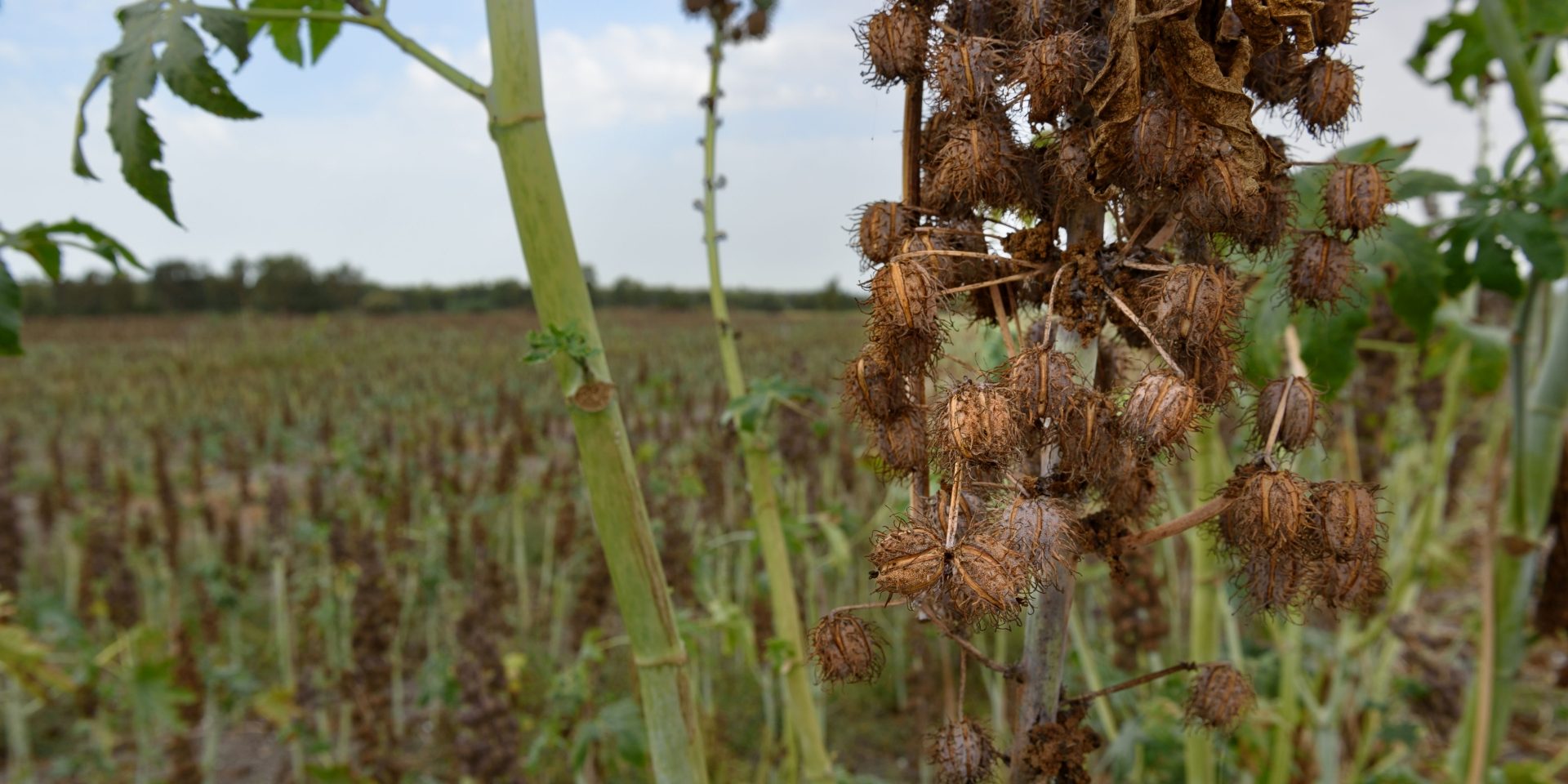 On 5-6th September 2022, AKI participated in the BIKE (Biofuels production at Low-ILUC risk for European Sustainable Bioeconomy) project’s Open Lab in Sardinia (Italy) held at the Bonifiche Ferrasi Farm. The open lab was the first in Italy, where ENI (host) showcased how they promote territorial restoration by adopting Low ILUC Agricultural biofuel feedstocks. ENI, in collaboration with the local communities, have been able to reclaim saline land and put it back to use. They have introduced castor seeds production for biofuel production. They are producing the castor seeds by adopting minimum tillage practices ensuring that they are promoting climate-positive farming. ENI as the leader in the Italian fuel industry, aims to ensure that they attain 30% of the fuel production to be derived from biofuels by 2030. This is highly driven by their desire to convert their brown refineries into biorefineries across the globe. To attain this, they are testing more than 30 varieties of Castor crops which they are also introducing in both Africa and Asia. Driven by its ambitious goal of increasing the share of agricultural feedstocks contribution from 30 to 55 per cent of the fuel production by 2050, ENI is aiming to exploit the potential of the castor seed and other agricultural feedstocks-based value chains for biofuel production.

ENI is partnering with the BIKE project to test the scalability of identified practices based on the concept of additionality and production of agricultural feedstocks on marginal lands. Every new development comes with new sets of challenges. Still, ENI demonstrated how they are working beyond the horizon to ensure they match the opportunities with technology, where they showcased their first mechanical harvesting of the castor plant. The novelty of the practice is the ability to return the rest of the crop into the soil.

The European Thematic Network held its first major event of the year in Budapest
2023.01.19.

Our colleagues at the launch event of the modernAKIS project in Rome
2022.11.15.
Latest news
Go to Top
Skip to content