The FOODCoST Project aims at developing an alternative pricing model for agricultural and food products, which differs from traditional pricing practices insofar that it accounts not only for the direct production and distribution costs and the expected profit from sales, but also for the indirect positive and negative externalities generated during production and consumption. The possibility of internalising these externalities will be explored by using the ‘True Pricing’ approach. As a consortium partner, AKI contributes to the FOODCoST Project by a case study focusing on the production of non-GMO soybeans in Hungary for feed use. Currently the pricing of soybeans is linked to the raw protein content at most, neglecting the digestible nutrient content and the indirect economic, environmental, and social sustainability aspects of soybean growing. Farmers are not encouraged to produce soybeans of higher nutritional value, while the key to sustainable livestock production is, among other things, the use of feed mix components with better quality parameters and a smaller footprint. The case study examines the extent to which a theoretical price, determined by using a pricing model which accounts for certain externalities, would differ from the real market price of soybeans. For internalizing the externalities, the case study develops a proposal for a certification scheme with an Identity Preserved label to incentivise soybean producers to produce soybeans of higher nutritional value, and to strengthen the cooperation between the actors along the soybean value chain. In addition to the case study, AKI is involved in the EU-wide impact assessment of internalizing the externalities based on the results of several case studies carried out in the FOODCoST Project, by using the CAPRI model. 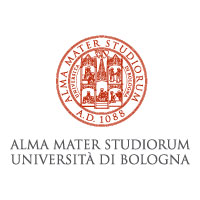 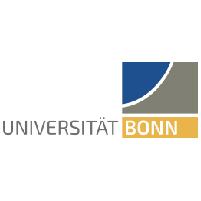 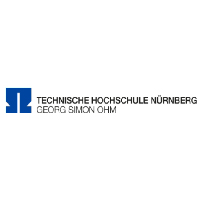 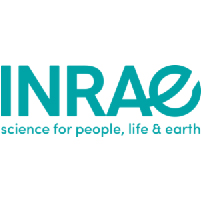 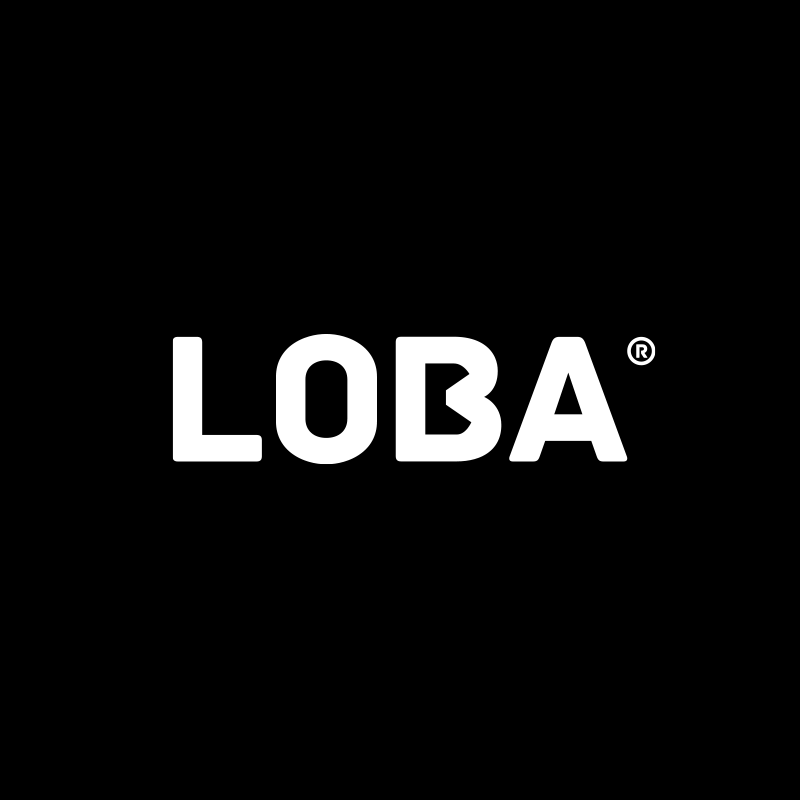 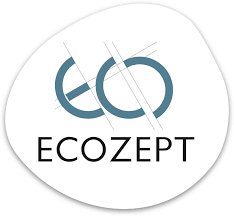 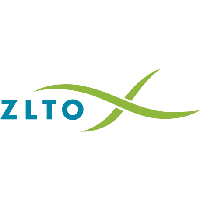 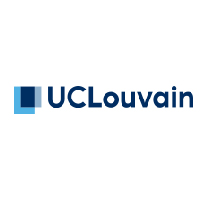 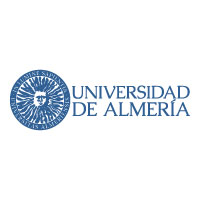 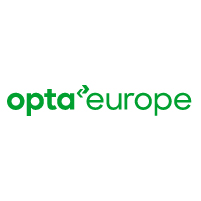 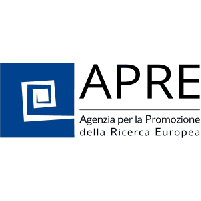 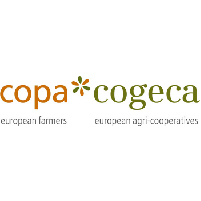 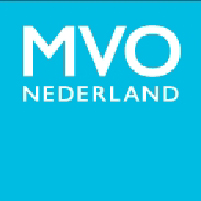 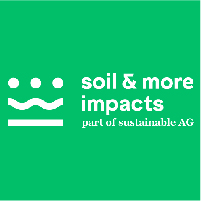 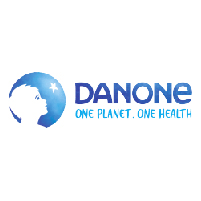 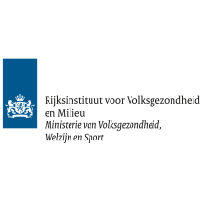 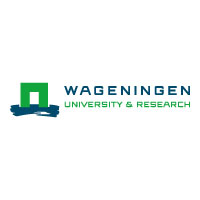 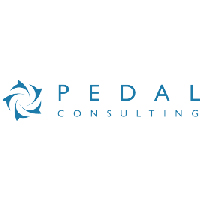 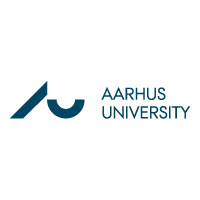 FOODCoST: FOOD Costing and Internalisation of Externalities for System Transition 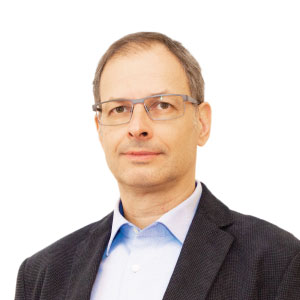